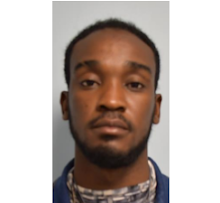 Details of Engagement: Mr. Emmanuel was refused entry into the islands by immigration officials at the Providenciales International Airport after he produced a fraudulent temporary work permit for Amanyara Resort as an Audio engineer to Immigration Officer D. Capron. Mr. Emmanuel was escorted to the enforcement unit office to be processed.

Additional Information Gathered: During processing, Mr. Emmanuel stated that he got the TWP from an agency in Cap-Haitien from a man named Felix Pierre. He stated that he applied the TWP in October 2020 and that he paid for $2000 USD and was unaware that the TWP was forged. He was detained at the Detention Center and repatriated the following day. 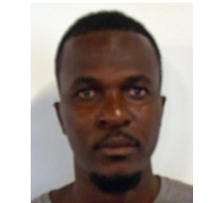 Details of Engagement: Mr. Jean surrendered himself at the Detention Center.

Additional Information Gathered: During processing Mr. Jean stated that he entered the country via an illegal boat sometime in March 2018 and claims he paid $5000 Gourdes for his voyage. He stated that about 70 persons came on the boat. Mr. Jean stated that he used to work at a car wash in Blue Hills and stated  that his Boss name is Joseph. Claims that he surrender because he was barely making money to buy food. 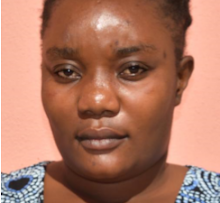 Details of Engagement: Ms. Jean surrendered herself at the Detention Center.

Additional Information Gathered: During processing is was established that Ms. Jean entered the country via an illegal Haitian sloop sometime in 2017 and stated she paid $5000 Gourdes for her voyage. Stated that this is her first time coming to the country and that she has no family in the country and does not work.