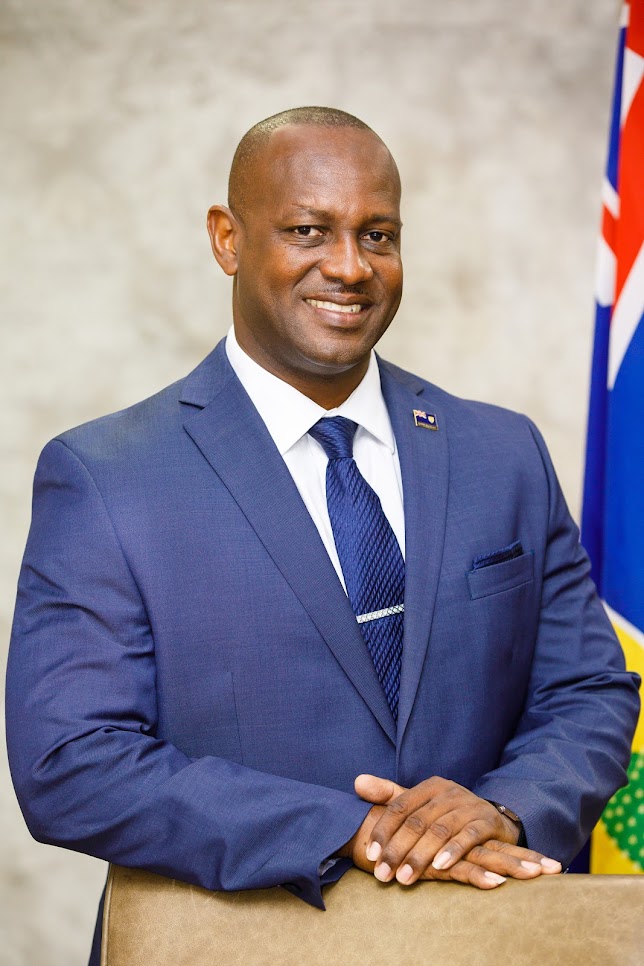 Hon. Edwin Astwood served in the House of Parliament as Minister of Health, Agriculture and Human Services from 2016 up to 2020.

Edwin Astwood is an independent-minded person, who is known for being unafraid to speak and hear truth when necessary, and is also known for delivering some strong and passionate performances on the floor of parliament, on issues of concern to the community. His values are strongly shaped by his expertise as a Health Professional and Human Resources Manager, and by his strong moral upbringing. While introverted by nature, Edwin mingles easily with others from all socio-economical, religious, ethnic, and political backgrounds, and is most comfortable addressing large crowds.

As a member of the Opposition, Hon. Astwood’s areas of special legislative interest have been in support for working families and single parents, juvenile justice, health care, environmental protection, infrastructure development and upgrading, unemployment and job creation, and the improvement of the economy of Grand Turk and Salt Cay. He has been a strong voice for an increase in the minimum wage. He was the lead sponsor of a Private Members Motion for the updating and enforcement of our public and environmental Health Laws, and for consideration of an increase in the country’s minimum wage.

Hon. Astwood has personally sponsored fourteen clean-up campaigns throughout the community in order to promote a healthier environment. He has also been a strong voice against the environmental and instrumental neglect of Grand Turk & Salt Cay.

Hon. Astwood is an active member of the Methodist Church. He is also a member of the Freemason’s Fraternity. He frequently volunteers in local youth, sports and community functions. Hon. Astwood has been the President of the TCI Commonwealth Games Association’s Weightlifting Association from 2009 to present. In addition, he volunteers his time in speaking to troubled youth of the community, and believes strongly in helping rather than incarcerating juveniles. The protection of Grand Turk & Salt Cay’s precious environment, from the beaches and coastal mangroves to the foothills and scrublands surrounding our community, is central to his vision.

Hon. Astwood had been employed in the Turks and Caicos Government Civil Service for seventeen years, 1994 -2012. The job posts he held include Laboratory Technician, Medical Technologist, Laboratory Manager, Health Services Manager, and Deputy Permanent Secretary to the Governor’s Office.

As a Member of Parliament he will continue to work to;