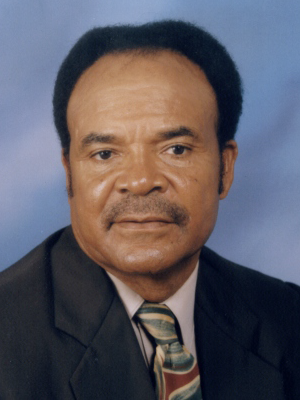 Married to Marilyn Grant nee Ellis they have 8 children

Enjoy being an artist with latest recording song “He Was Borne” LP. “Why He is Coming” Mighty Star of Harmony Grand Turk.