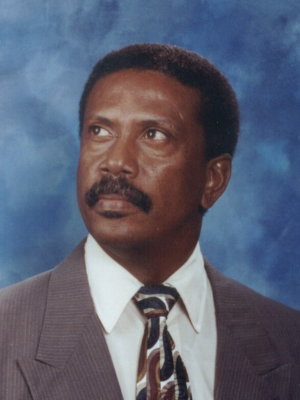 Mr. Larry Allan Coalbrooke was born in Grand Turk on 11th December 1946 to Charles and Edna Coalbrooke. He grew up in a large family of seven him being the first child.

He is married to Mrs. Sonnia Juanita Coalbrooke and they have one Son, Bradley Coalbrooke.

A keen sportsman and passionate about cricket. He was a member of the Turks and Caicos Islands Cricket Association for many years.