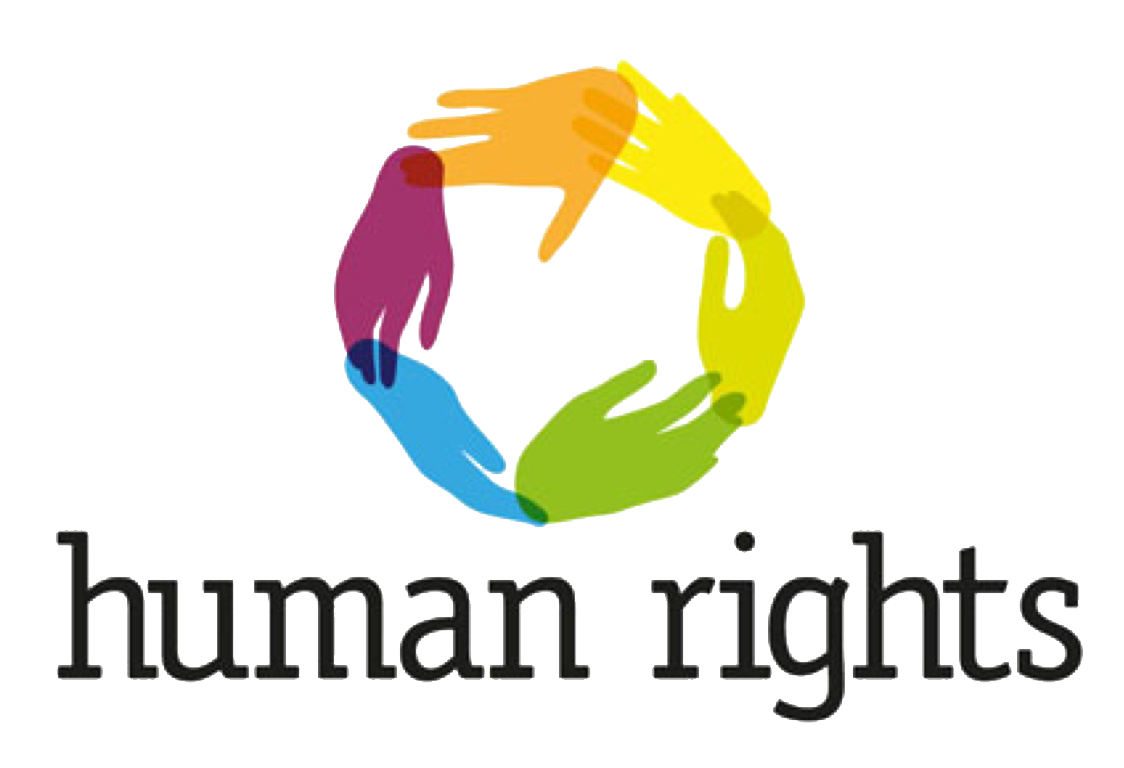 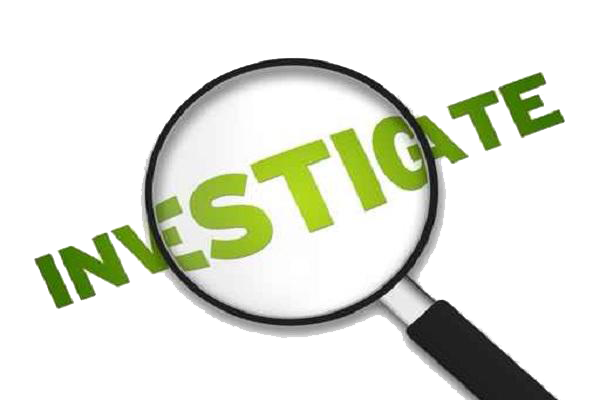 The structure and function that allows the commission to
guarantee accessible, rapid and inexpensive resolutions of a matter.

The Turks and Caicos Islands Human Rights Commission (TCIHRC) became an institution for the protection of good governance under section 97 of the amended Constitution Order 2011. The Commission was formally established in 2008 when its Ordinance was introduced to the House of Assembly for debate and passage, it was passed and subsequently came into operation on the second day of June 2008.

The Commission was born out of a recognition that human rights values and standards need to be at the heart of our society if we are to achieve well-being, peace and justice. The Turks and Caicos Islands must continuously re-affirm its commitment to core human rights and invigorate the work of building a fair society that upholds human dignity. All of us will be measured by how best we seek to honor and respect each other’s human rights, especially those of the most powerless in society. The commission recognizes the central role it is called on to play in this vital work.

Tune into Human Rights and You!
Airs every other Thursday at 11am on RTC!