The Turks and Caicos library service is a department of the Ministry of Education, Youth, Culture and Library Services. It has been in operation since December 1979. It provides informational, recreational and educational services through a network of five (5) Libraries in four (4) islands along the archipelago. 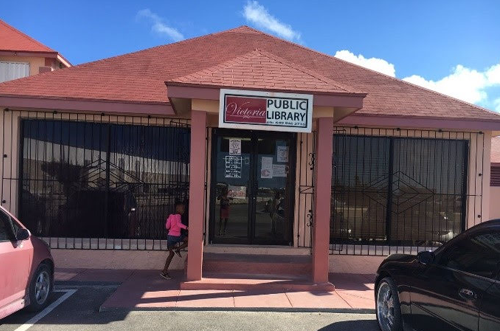 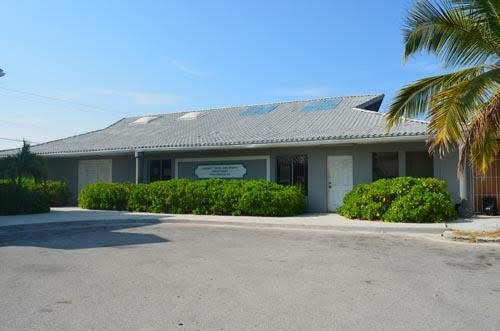 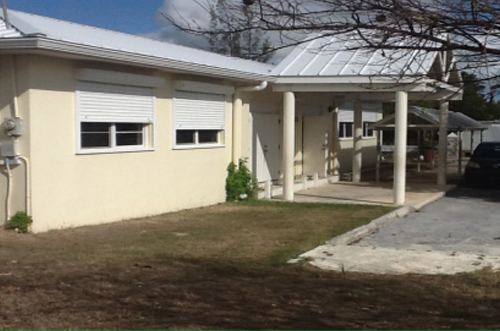 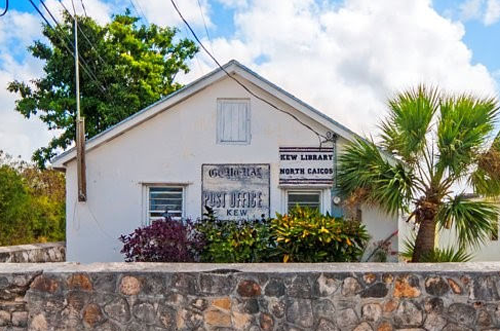 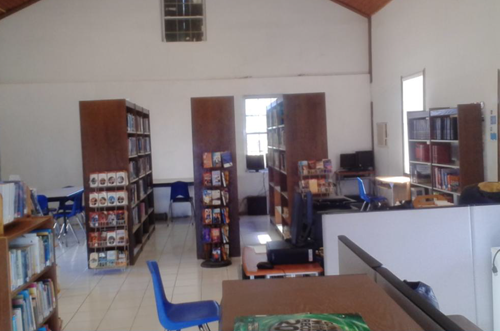 History of the Turks and Caicos Islands Library Service

The first library called the Turks and Caicos Islands Public Library was started in 1854 on used church premises. The next major development was the building of the Victoria Jubilee library (now the Victoria Public Library between 1887 and 1889 in commemoration of the fiftieth (50) year of the reign of Queen Victoria’s golden jubilee. The Library operated under a subscription and consequently somewhat exclusive basis until it was taken over by the Turks and Caicos Library Service in 1979.

Following the repealing of the Library Ordinance in 2012, the organization has been operating as a department of the Ministry of Education, Youth, Sports and Library Service.

Library service is provided through a dedicated group of individuals throughout the service. Currently there are:

Senior Staff of the Department 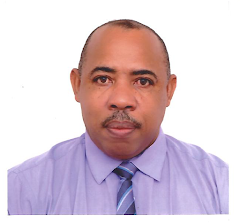 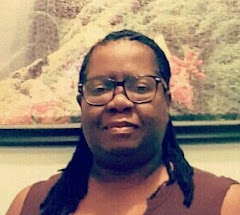 To be the repository and disseminator for all documents and other archival materials representative of the Turks and Caicos Islands (TCI) History and Culture; to meet the current informational, educational, recreational and cultural needs of the nation and visitors alike by providing information tangible and intangible, through the Turks and Caicos Library service manned by trained and efficient personnel.

How do I gain membership?
How long can I borrow books?
How many books can I borrow at one time?
Is it free to use the computers?
Does the library accept donation of books?
What types of programme are offered for children?
COVID-19 UPDATE