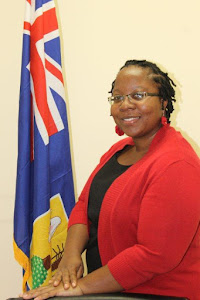 Tresha-Gaye Ustanny joined the Land Registry as Deputy Registrar on December 23, 2012. She is an Attorney-at-Law who was called to the Jamaican Bar in 2008. Prior to her appointment to the Land Registry, she was engaged as Legal Officer at the Ministry of Justice in Jamaica, from 2009 to 2012. Ms. Ustanny received a Certificate of Legal Education from the Norman Manley Law School in 2008, and holds an LLB in Law from the University of the West Indies, Cave Hill (2006) and a BA in Media and Communication from the University of the West Indies, Mona (2002).

Ms. Ustanny’s primary role at the Land Registry is to assist the Registrar of Lands to: