The team will also be supported by key stakeholders, which will come together to form important committees: National Steering Committee, Management Committee, and Island Committees. The Island Committees will be made up of residents from each respective island: Providenciales, North Caicos, Middle Caicos, South Caicos, Grand Turk, and Salt Cay. Each committee will have a responsibility to guide and provide feedback for the NPSDP. 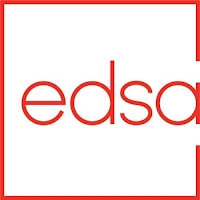 EDSA's global experience pays tribute to the passionate creation of distinctive, innovative, and inspiring environments. Working in conjunction with nature to achieve impressive results with enduring appeal, we design outdoor spaces that are timeless, never forced – and establish relationships that strengthen these concepts for future projects and generations. With an eye toward holistic development, land preservation, and aesthetic cognizance, our designers improve the relationship between people and place. We graciously accept our role as stewards of the land and the built environment with the full creativity, integrity, and the commitment of our entire worldwide team. 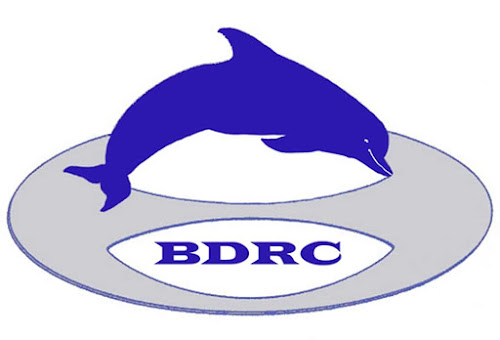 EDS Ltd specialize in seismic design of buildings and have been involved in both retro-fitting and new design of buildings in Haiti and other notable seismic zones throughout the Caribbean region. EDS Ltd will provide the NPSDP local expertise in infrastructural understanding of the Turks and Caicos Islands.

Traf Tech Engineering, Inc. specializes in traffic engineering. For the public sector, the firm has provided hurricane evacuation expertise to the State of Florida, traffic services to Broward County and to more than 20 local municipalities. The firm has completed over 1,500 traffic engineering assignments for the private sector and has provided transportation solutions in Africa, Mexico and Honduras. 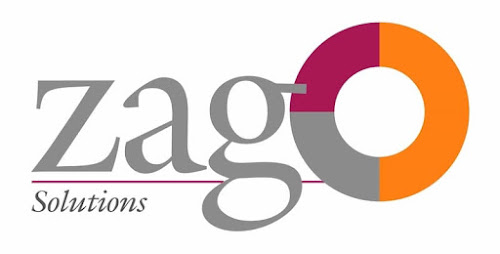 ZaGo Solutions is a consulting firm that specializes in the tourism industry. The firm's services include everything related to investment project developments from the initial stage of opportunity identification up to the project concept design and its proper implementation and development.

It's time to update the National Physical Development Plan! The NPDP will provide a 10-year plan for the future of preservation and development within the Turks and Caicos archipelago.